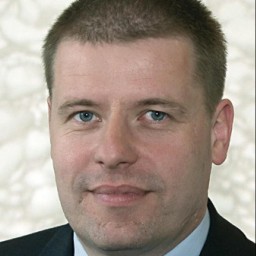 A call on the SAT1 TV channel had piqued Michael Anders’ curiosity:

People who had a smart idea were called to apply. He spontaneously applied with his idea of the SOS Cube: and off it went! SAT1 sent a confirmation right away as well as an invitation to the first casting where 3,000 “inventors” met – they were of all ages and brought ideas from all kinds of industries and lines of business. Crates, packings and lots of oddities piled up in front of the excited applicants. “I just thought: the most important thing is taking part,” recalls Michael Anders.

The panel of judges began filtering the various ideas. 850 inventors were left after the first round – Michael Anders and his SOS Cube among them. But now things got tricky, as the task was to present each invention within a brief 60 seconds. Eloquent Michael Anders managed to fit in all his arguments in the specified time.

That was the admission ticket to the live show in Cologne on June 9, 2009! Only ten inventors had been invited to the final round! His family and numerous friends came to cheer him on. And all his friends sitting at their TV screens at home kept their fingers crossed as well … More than 1.2 million viewers watched the show – and they decided via phone about “Germany’s best idea”.

600,000 viewers took part in the final voting: the SOS Cube received more than 20 percent of the votes! This meant first place!

THE SOS CUBE IS THE WINNER!

A great result and a fantastic feeling! The subsequent SAT1 party went on until the early morning …back

This site uses Akismet to reduce spam. Learn how your comment data is processed.

Subscribe to our newsletter to keep up with the latest trends!